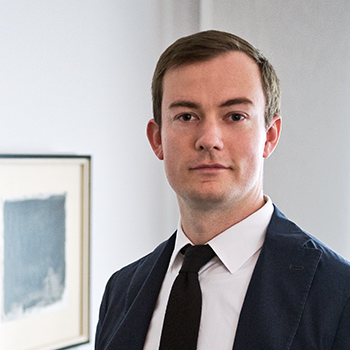 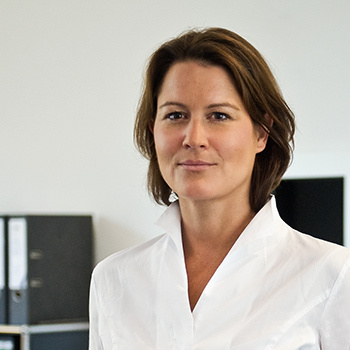 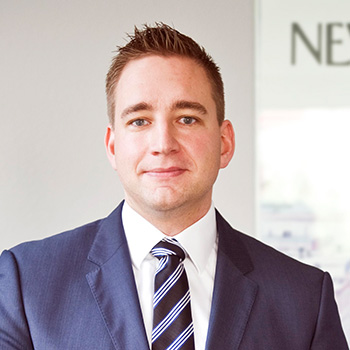 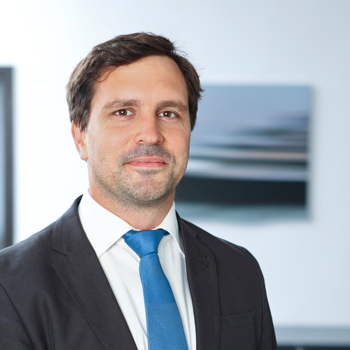 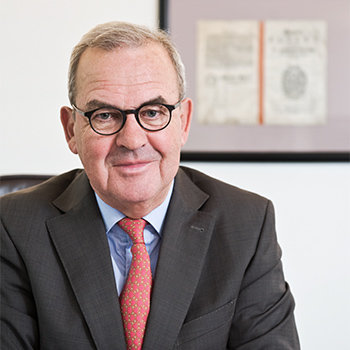 Studied materials science at the Friedrich Alexander University of Erlangen-Nuremberg and specialized in the area of plastics and their processing.

Afterwards, he worked in the development department of an internationally active automobile industry supplier. 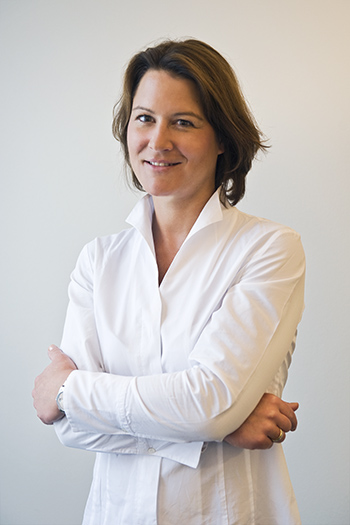 Studied law at the University of Regensburg, afterwards was an intern at the Nuremberg-Fürth District Court specializing in industrial property rights. After her second state examination, she became a licensed attorney in 2007.
She joined the Hafner & Partner law firm in 2007 as attorney and became partner in 2008. Since 2016, she has been partner of the Hafner & Kohl law firm. 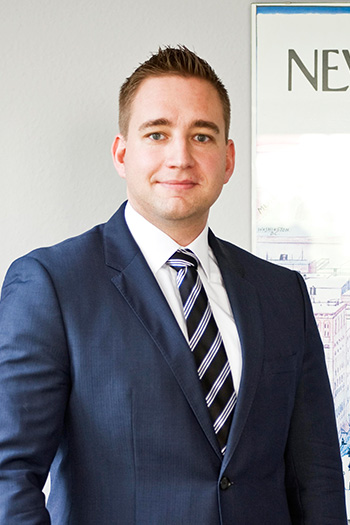 Studied physics at the Friedrich Alexander University of Erlangen-Nuremberg and specialized in the area of optics, in particular beam shaping and laser lithography.

In 2017, he became a licensed attorney and joined the Hafner & Kohl law firm. 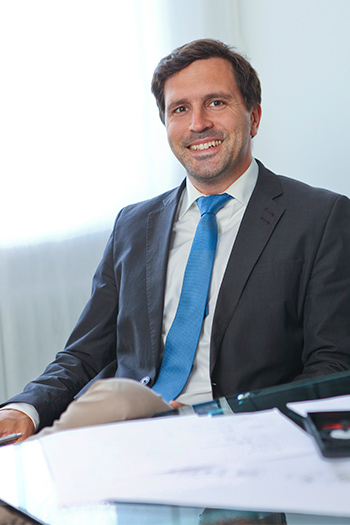 Studied “patent engineering” (diploma) at the faculty of mechanical and environmental engineering at the Eastern Bavarian Technical University of Applied Sciences Amberg-Weiden.

From 2005 to 2010, he worked as patent engineer in a Nuremberg patent attorney firm.

From 2011 to 2018, he worked as a patent engineer at a German bus & truck manufacturer, since 2012 as professional leader of the patent department of the motor development and motor production branch.

In 2013, he became a European patent attorney.

In 2018, he became a German patent attorney and joined the Hafner & Kohl law firm. 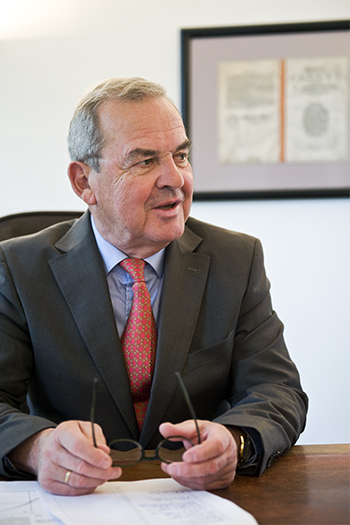